We use the location you select to personalize the content on our website and provide you with relevant product pricing and availability information.

Your Session Is Expiring

Keep me signed in 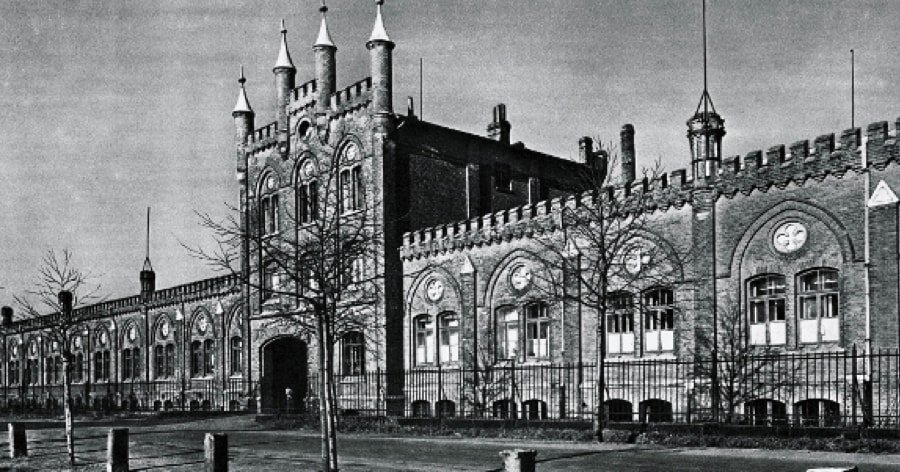 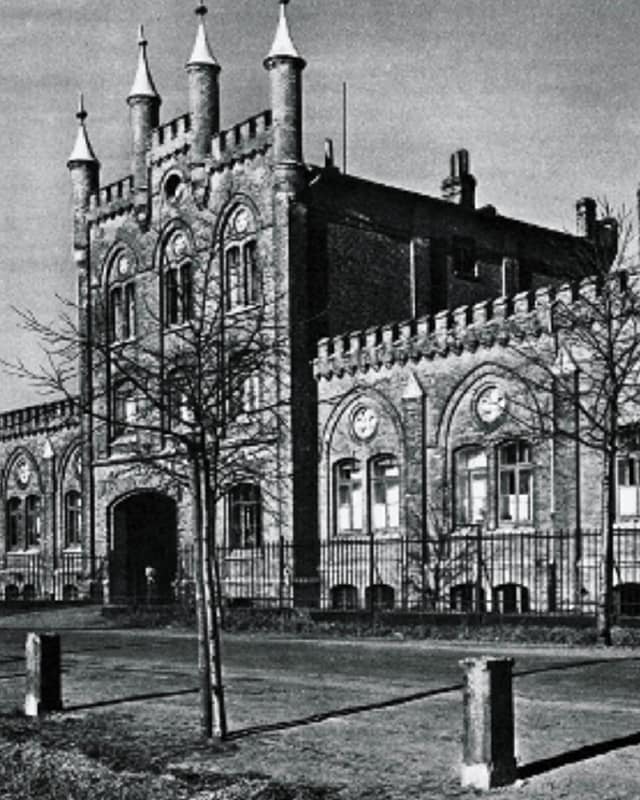 Over 40 years of innovation

Since 1979, Hydranal™ has advanced Karl Fischer titration, developing over 50 reagents
to meet customer needs. Discover how we have pushed the industry forward over time.

Bringing an old technique into the future

In 1979, chemists at Riedel-de Haën™ developed ways to improve the standard KF titration. These changes improved safety, accuracy and ease of use while widening the substrates where it’s applied. These improvements became the foundation of the Hydranal product line. 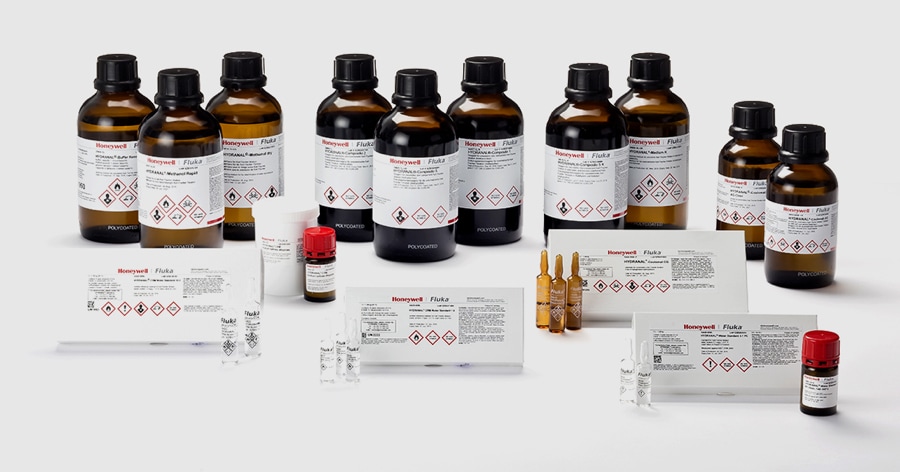 And Hydranal-Buffer Acid, a buffering medium for acidic samples, was introduced.

1983:
Special methanol-free volumetric reagents for the determination of water in aldehydes and ketones, Hydranal-Composite 5 K and Hydranal-Working Medium K, were introduced.

And Hydranal-Standard 5.0, the first water standard for KF titration, was introduced.

1986:
Diethanolamine in two-component reagent was changed to imidazole.

1987:
Hydranal-Water Standard 1.0, the first water standard in ampoules, was introduced.

1991:
A new set of coulometric reagents free of halogenated hydrocarbons was introduced.

1997:
Hydranal-Ketosolver, a medium free of halogenated hydrocarbons for the determination of water in aldehydes and ketones, was introduced.

1998:
The first ethanol-based KF reagents, the Hydranal E-types, were introduced.

And KF reagents for back titrations were developed.

1999:
Hydranal-Buffer Base, a buffering medium for basic samples, was introduced.

2003:
Hydranal-Medium K, a less toxic medium for the determination of water in aldehydes and ketones, was introduced.

And Hydranal-Water Standard Oil, a water standard based on mineral oil with very low (>50ppm) water content, was introduced.

And Hydranal Water Standard 0.1 PC with improved stability was introduced.

Sign up to receive exclusive communications about offerings, events, news, surveys, special offers, and related topics via telephone, email and other forms of electronic communications.

We are having trouble login you to the bot, Please logout and login again using following link. Logout